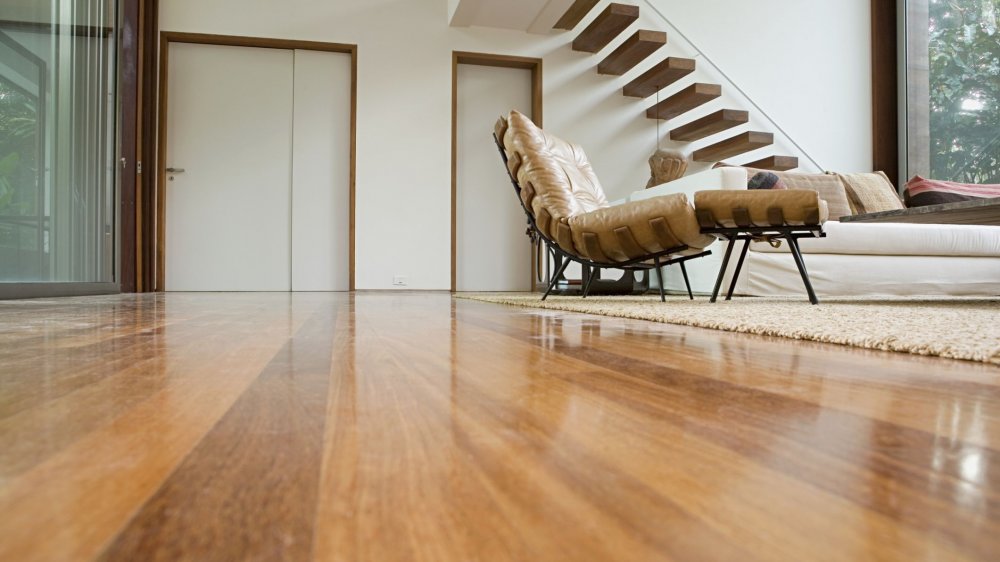 The foundation for finished flooring materials is the subfloor. The subflooring is a continuous structural surface that extends over the floor joists on wood-frame floors. The subflooring may be simply a concrete slab in basements or homes with slab-on-grade foundations. Subflooring can be confused with cement board, tile backer, or underlayment. They create a layer between subflooring and finish flooring.

In homes built before the middle of the 20th century, wood planks were the most common subflooring material. Planks have almost been replaced by plywood or other sheet subflooring since then. Planks are usually 1×6 in size and made from pine, fir or other softwood. These planks were often nailed to wood joints with standard box nails. Over time, these nails tend to become looser, resulting in squeaky floors. Because the nails resist pulling out, planks with fluted or ring-shank subflooring nails tend not to squeak as much.

Wood plank subfloors are often covered with particleboard or Hardboard underlayment in many homes that have been renovated. This helps to bridge the variations between boards and creates a flat surface for vinyl and carpet.

Since the 1950s plywood has been a common subfloor material and is still the preferred choice for many builders. Subfloors can be made from standard plywood, but 3/4-inch tongue and groove plywood subflooring is better. To resist movement along panel edges, the tongue-and-groove edges are interlocked to create a stiffer floor.

You can also choose from 1/2-inch or 5/8-inch thicknesses for plywood subflooring. Thinner subflooring might be suitable for resilient floorings such as vinyl or laminate, but thicker subflooring should be used for nail-down hardwood.

Subflooring made of oriented strand board (or OSB) is similar to plywood and is arguably as popular. It can be installed in the same manner as plywood, and often offers similar performance at a lower cost.

Concrete slabs make for a solid, sturdy, durable, and often very smooth subfloor. Concrete slabs can be tiled or stone-floored directly. However, most flooring materials require an underlayment and/or moisture barrier to be laid over the concrete. Concrete basement floors can be affected by moisture from either basement flooding or ground moisture wicking through the concrete. Therefore, a moisture barrier is necessary.

Solid hardwood flooring should not be used over concrete subfloors, or any other below-grade area, even if it has a moisture barrier.

Concrete’s hardness and coldness are also challenges. Concrete conducts cold from below the ground, making it almost impossible to nail into. These issues can be addressed in two ways. Traditional methods include attaching 2×4 “sleepers”, to concrete, and then covering them with plywood subflooring. An easier method is to lay a floating subfloor using OSB panels with tongue-and-groove joints. This layer is then covered with rigid foam insulation or plastic. The floor is separated from concrete dampness by the synthetic base. This does not include floods or heavy rains. The OSB top makes a flat subfloor that can be covered or nailed to. 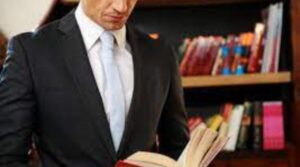 Previous post How to Hire an Attorney on Retainer 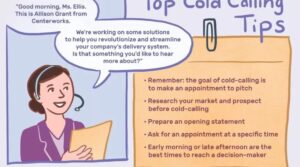 Considerations for Building a Clean Room

Types and Uses of Geotextiles

What Is the Typical Salary for a Construction Manager?

How to Install a Door – Opening, Installation, Hardware and Finishing

How to Install Laminate Flooring