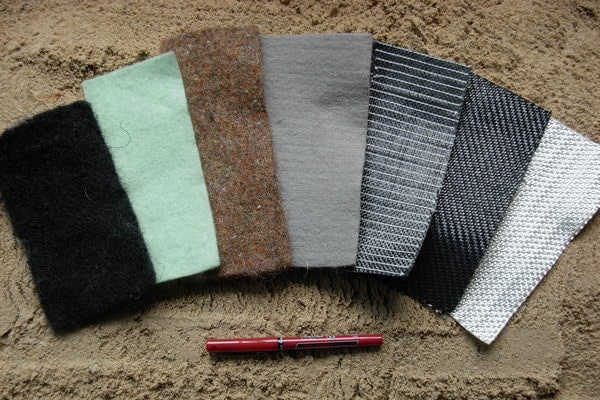 Geotextiles are used in a variety of common applications.

Geotextiles are typically used to improve the soil on the top of which roads, embankments pipelines, and earth-retaining structures are constructed. There are a variety of geotextile materials, such as open-mesh, warp-knitted, and closed or non-woven fabrics. Different geotextiles are categorized for different properties like drainage, separation, filtration and reinforcement, sealing, and protection.

When a geotextile has been placed between two soil types separation is crucial. In this instance, the geotextile is able to divide the materials into distinct zones so that the necessary soil characteristics are obtained. The principal purpose of this kind of geotextile is to ensure that when water enters the strata of soil, it can stop soil mixing. For instance, when it comes to the construction of roads, it could need to keep the fine subgrade aggregate distinct from coarse aggregates that are in the lower layer.

In this way it will ensure that the drainage characteristics remain unaffected, preventing this fine material from entering the gaps between the aggregates. Geotextiles of this kind have particular dimensions and permeability to protect soil from contamination and permit water to pass through without damaging the structural strength and durability that the roadway.

Filtration geotextile characteristics are employed to allow water to flow across both sides. Geotextiles of this kind can be non-woven or woven and are employed to block fine aggregates from transferring between soil layers. Based on the porosity and the permeability of the material geotextiles may also help promote drainage water to flow laterally by dispersing the kinetic energy that is generated by the capillary rising of groundwater. Geotextiles can be utilized in horizontal and vertical applications, helping solve drainage issues around homes as well as along curbs and roads.

When a geotextile can be used to improve the soil’s characteristics the design of the geotextile is dependent on a number of key aspects:

This is similar to the role of rebars in concrete. Geotextiles are utilized on roads and embankments on soils that are poorly graded which allows for steeper embankments. In such situations, it is recommended to use design parameters set by an engineer in geotechnical engineering.

Geotextile fabrics can be coated with asphalt and another mix so that it is impermeable and consequently able to limit water flow both ways. This requires a non-woven cloth. Impermeable geotextiles can be utilized to shield groundwater or soil from contaminants above or to avoid any loss in potable drinking water because of water evaporation or contamination. 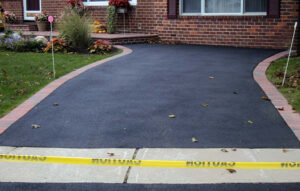 Considerations for Building a Clean Room

What Is the Typical Salary for a Construction Manager?

How to Install a Door – Opening, Installation, Hardware and Finishing

How to Install Laminate Flooring