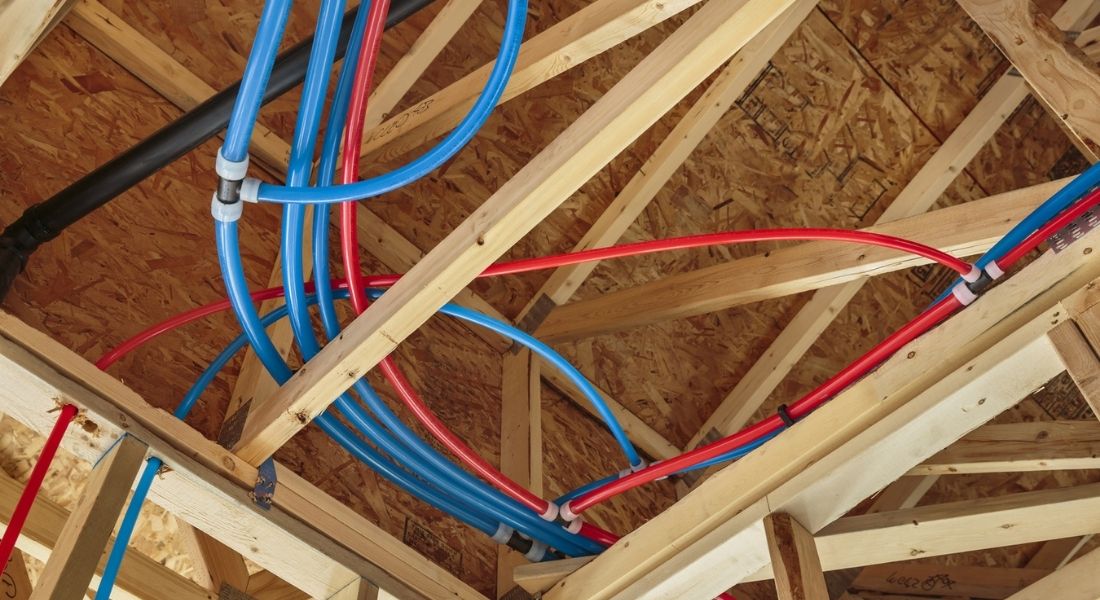 Polyethylene cross-linked (PEX) tubing can be described as a type of plastic that is used in water supply piping systems. It has several benefits over copper PVC or galvanized pipes for plumbing. PEX is more flexible and easy to install than rigid pipes and also has high resistance to heat and durability for a long time. PEX is available in sizes of a one-quarter inch in size to up to four inches. The most frequently used size for water supply pipes comprises 1/2, 3/4, and 1 inch.

PEX plumbing pipe has numerous advantages over conventional pipes for plumbing. Since it is constructed of an elastic and pliable substance, PEX is more resistant to damage caused by freezing than copper and PVC pipe. The flexibility is also what makes PEX more convenient to install. PEX tubing is bendable and can bend around structural framing or other obstacles, eliminating the requirement for holes and notches to support the tubing. The tubing’s bends make it unnecessary to install many elbows and other fittings for transitions to save both money and time for installation. That is you can run PEX through the floors and walls with an uninterrupted, continuous pipe that will eventually connect.

PEX reduces energy consumption by reducing heat transfer which is the loss of heat to the pipe’s wall. Metal pipes are especially susceptible to loss of heat. PEX has a distinct advantage of not corroding, which is another benefit over galvanized steel pipe that corrodes with time. Comparatively the copper pipes, PEX is more resistant to scaling and the consequent decrease in the flow of water through pipes. Furthermore, PEX is much less costly in comparison to copper pipes.

For DIY installers, the greatest benefit of PEX is it doesn’t require soldered connections (like copper pipes) or tangled threaded connectors (like galvanized steel). PEX also has a lot less connectors and fittings which reduces expenses and lowers the risk of leaks. In general, PEX can be installed quicker than any other plumbing pipe that is used to supply water.

PEX plumbing pipes were created in the 1960s, and is accepted by the majority of plumbing codes and building codes in the U.S. However the local code, that constitutes the law in every area might have particular specifications or limitations for PEX installation.

The most common method of fitting a PEX tube is to connect it using barbed fittings and specially designed crimp rings made of metal that are secured by the Crimp tool. After the ring has been placed in its place and the installer has it checked by using a “go/no go” tool that ensures the correct size of the crimped ring. PEX can also be put in using push-in fittings that are DIY-friendly. PEX tubing is simple to cut using the help of a PEX cutter for tubing.

All in all, PEX piping can be employed for:

PEX tubing should be placed only in places that are approved, in order to protect it from harm. It is required to keep it away from direct contact with flames or extreme heat. It should not be exposed to UV direct or indirect light that damages the material of the pipe as time passes. PEX can also be damaged by high levels of chlorine.

Do not place PEX in soils with contamination or in areas that are contaminated. Also, do not use pipe thread compounds, or mineral oil-based products since these substances could alter the characteristics of the pipe and could cause damage to the fittings on the pipe. PEX is not permitted for use close to hazardous waste disposal sites or storage tanks for petroleum.

PEX tubing is made and classified according to its diameter outside often referred to as the size of copper tubes (CTS). PEX pipes must be marked at least every 5 feet with the following info: 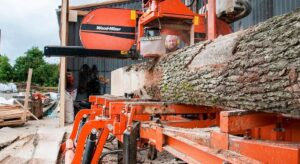 Previous post Is a Portable Band Sawmill Right for Your Business? 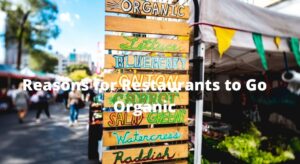 How to Choose a Deadbolt Lock