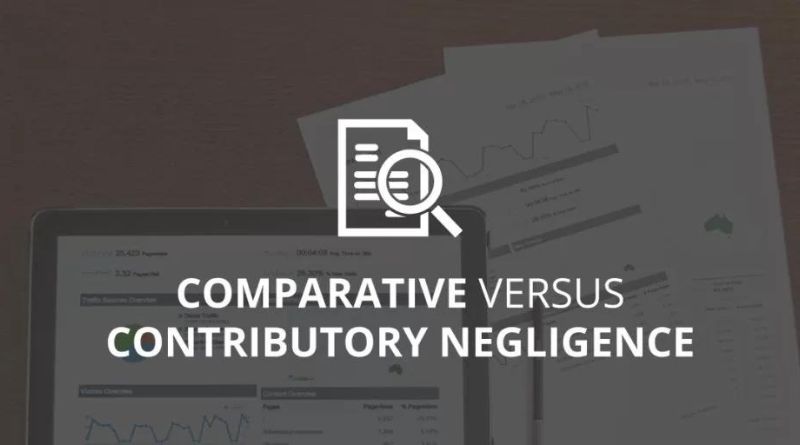 When someone is hurt in an accident and is seeking damages from another party, the fault is key. Sometimes, the defendant might argue that the plaintiff’s negligence caused his injuries. If an accident occurs, the courts can determine fault using either contributory negligence (or comparative negligence) as the basis.

Who was at Fault?

In an accident that causes injuries to someone, two or more people may be involved. Take the following example.

It is late October, and Ellen is driving to a business meeting on a snowy morning. Her car is registered to Elite Engineering. Ellen didn’t expect snow until the next month, and she hasn’t yet put winter tires on her vehicle. She approaches an intersection marked with four-way stop signs. Ellen is shocked when the car slides onto the slippery road and skids into the intersection. Ellen’s right, Jeff is also entering the intersection, and Jeff’s sedan collides with Ellen. Ellen is not hurt, but Jeff suffers a head injury.

Jeff sues Elite Engineering for bodily Injury. Because Ellen failed to stop at the stop signal, he claims Ellen is responsible for his injuries. Jeff also claims that Ellen could have prevented the accident if she had installed winter tires before the snowstorm. Ellen counters that Jeff’s injury was caused by him looking at his phone as he entered the intersection. Jeff could have avoided the collision if he hadn’t been distracted.

The plaintiff’s right to recover damages for injuries to which he/she has contributed is affected by both the comparative and contributory negligence doctrines. These doctrines are determined by state laws. The law can be either a statute (written law), or a precedent (“prior court decision”).

A person cannot recover damages if he is a contributor to the injury. Even if the plaintiff is only partially responsible for the injury, recovery is not allowed. If Ellen could prove that Jeff was even 1% at fault for the injury, Jeff would not be entitled to damages.

Employers could still use contributory negligence before workers’ compensation laws. These were often successful because few employees could prove their injuries were the employer’s fault.

Contributory negligence is considered too harsh nowadays. It is no longer practiced in any state, except for a few.

The doctrine of relative negligence has been adopted by most states. This theory states that a person’s liability for the injury will determine his entitlement to compensation. Even if he is negligent, a person may still be entitled to damages. There are two types: modified and pure comparative negligence rules.

Approximately 25% of all states in the U.S. adhere to the pure relative negligence doctrine. These states allow a person to claim compensation only if he/she was not responsible. Let’s say Jeff is found responsible for his head injuries. If he had not been distracted by his phone while driving, the court would have awarded him $50,000. The court reduces his award 25% because he was distracted while driving by his phone. He only receives $37,500

A modified comparative negligence rule has been adopted by about two-thirds of states. This means that damages can only be awarded for the portion of an injury that is not attributable to the plaintiff. Compensation is only allowed if the person’s culpability doesn’t exceed a certain threshold, usually 50% or 51%.

Let’s say Jeff sues Elite Engineering, in a state with modified comparative negligence laws that have a threshold of 50%. An injured person can seek damages if the victim is responsible for less than half of the injury. Jeff can receive 60% of the damages that he would have received if he had not contributed to his injury if a court holds Jeff responsible for 40%. Jeff won’t be eligible for damages if Jeff is found to be 60% responsible for his injuries. 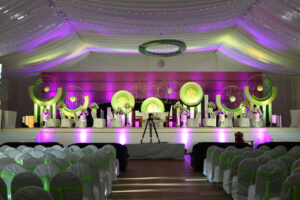 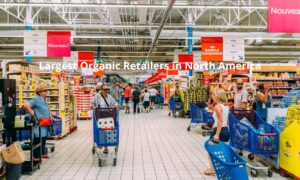